Alice Ashy, 91, of Charlotte North Carolina, died Wednesday, December 8, 2021. She was born on September 15, 1930 and spent most of her life between Silsbee and Beaumont, Texas. 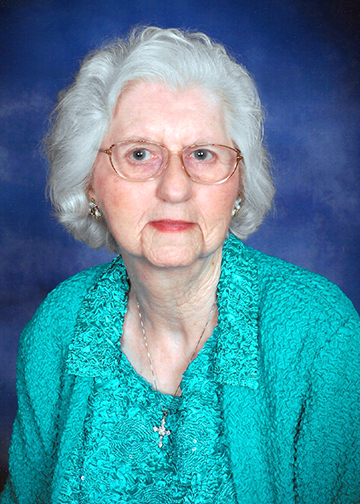 Most, beautiful, funny, compassionate, Godly, woman I ever knew. What a true and loyal friend. I was so blessed to have her as a friend and in my life. Always ready to listen. I will always love her and hold her in my heart. Sure will miss her.

I lived on 19th St. In Beaumont, and my friend Betty Armistead Biggs introduced me to the Ashy family. I extend deepest sympathy to the family.

My deepest sympathy to all the family. Louis will not ever forget all the great times with your Mom. Her great cooking and smile and laughter.
God Bless, Gail Foreman