Alzire Schexnaider, 94, of Nederland, peacefully passed away from this life to be with her loving savior, the Lord Jesus, on Friday, December 30, 2022. She was born November 8, 1928, in Arnaudville, Louisiana, to Ezola and Gussie Arnaud.

Our beloved mother, Alzire “Maggie,” was a wonderful cajun chef and a fabulous baker. She hosted numerous family celebrations and holidays. Maggie also loved going to the lake house at Toledo Bend to fish. She loved gardening and had a green thumb. Her landscaping was beautiful. Maggie was also a big fan of occasionally playing at the casino. 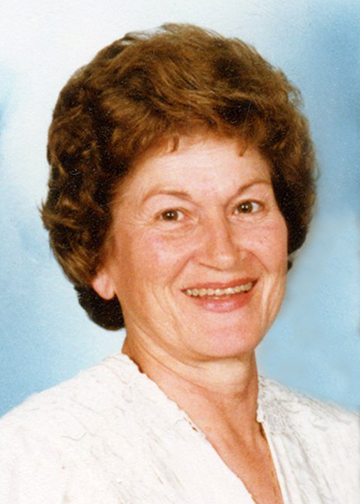 Craig and Charla, we are so very sorry for your loss. Sending prayers to all your family.

Condolences to the family for Aunt Alzire. Our thoughts and prayers are with you.

Sending prayers to all the family. Alzire was a special great Aunt, she will be missed.

Prayers and sympathy for you Linda and your family. May she rest peacefully in the arms of Jesus.