Arthur “Art” Edward Geers, 98, passed away peacefully on March 12, 2021 at Calder Woods in Beaumont. He was born in St. Louis Missouri on June 12, 1922 to George Louis Geers and Viola Helen Kocian Geers. He graduated from Grover Cleveland High School in 1939 and went on to pursue his love of Chemical Engineering and football from the University of Missouri, Columbia. While at “Mizzou”, he took a detour into the United States Army serving in the 50th Military Police Battalion in Manila. The end of the war brought him back to Missouri to complete his Bachelors and then his Masters of Science in Chemical Engineering.

While at the University of Missouri, Art met the first of the two loves of his life, Lillian Marie Toler. They married in 1949, and in 1950, Art went to work for E. I. duPont as a Research Engineer in Wilmington Delaware. He and Lillian moved around with job transfers for the first several years until they settled and fell in love with Beaumont in 1962, where Art served as a Project Supervisor and eventually Process Design Superintendent until he retired. They both became active members at St. Mark’s Episcopal Church, where Art was confirmed in 1964. Art suffered a great loss when Lillian passed away suddenly in 1981.

In 1985, not long after retirement, Art went on a blind date with Dorothy Pierce Stafford, who would soon become the second love of his life. The two enjoyed many years of companionship, square and round dancing and traveling together. Art and Dorothy tied the knot in 2001, and they enjoyed six wonderful years of marriage until Dorothy’s passing in 2007.

The engineer in Art was apparent in any project he was involved with as he was a “Do It Yourself” kind of guy. His thoughtfulness was often seen in how he took care of others, whether they be neighbors or family friends. He loved family gatherings and enjoyed bringing special dishes for the occasions.

Art paid tribute to his late wives by establishing scholarships in their memory at both University of Missouri and Lamar University. He loved getting to meet and hear about every scholarship recipient. He also had a great love of music and enjoyed attending the Symphony and the Lamarissimo concert series.

He is preceded in death by his parents; spouses, Lillian and Dorothy; and sister, Viola Geers Whaley.

The family would like to extend our heartfelt gratitude to Earth Angels and the attentive caregiving of Joe Robertson and Charmaine Guillory for the past two years, as well as his Kindred Hospice Nurse, Valencia Williams, and the staff of Calder Woods, especially Tiny Bean.

A memorial service for Mr. Geers will be at 11:30 a.m., Saturday, March 20, 2021, at St. Mark’s Episcopal Church, 680 Calder Avenue, Beaumont, under the direction of Broussard’s, 1605 North Major Drive, Beaumont. His cremation will be handled through Broussard’s Crematorium. St. Mark’s continues to follow the guidelines for worship as set forth by the Diocese of Texas. Masks and social distancing are required to attend this service. Thank you for your understanding.

The service will also be live-streamed from the St. Mark’s Beaumont Facebook page. 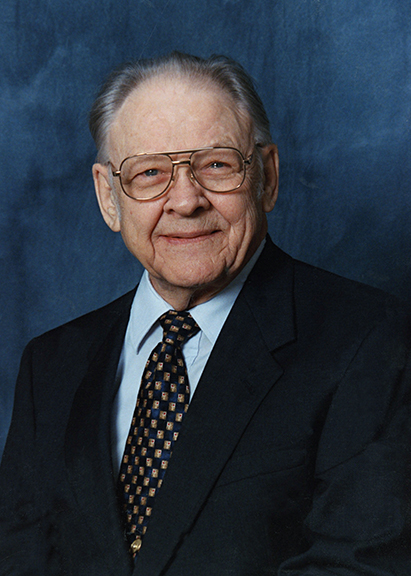 Mr Geers was a neighbor and friend to my parents Ruth and Pete Wade. He was a kind man and a good neighbor. My deepest sympathies.

Art used to come into a copy store I worked in every day we were open. His visit was one of the highlights of our day. We loved his wit annd he could always make us laugh. That was more than 15 years ago. He's an unforgettable guy! Rest in peace Art and thank you for being you.

Art and Dorothy were friends of my late mother. She had known Dorothy for years before she married Art. Mother spoke of them often. Art would call to check on my mother on a regular basis until she passed in 08. He was such a kind man. I’m sure they are all catching up on old times now. My sincere condolences for your loss.