Barbara was also preceded in death by her husband, Volley Edward Diddle; her brother, Glenn Paul Castro; and her granddaughter, Bronwyn Elizabeth Sherman.

Barbara was her happiest when she was with her family – whether just at home or while she was traveling.  She loved sharing new adventures and discovering the world with her children and grandchildren.

Memorial contributions may be made to the Alzheimer’s Association, 700 North Street STE M, Beaumont. 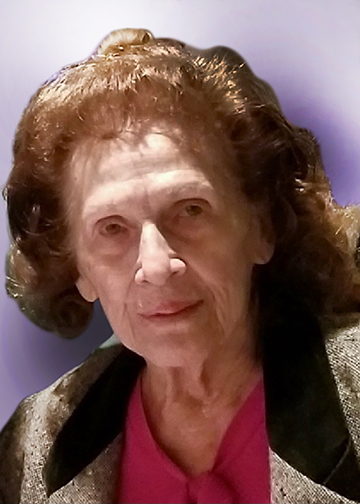 Wish I would have known I would have came to see you one last time, I forever loved you Nonnie wish we had more time! I love you

Wishing you strength for today and hope for tomorrow.