Barbara was a longtime resident of Anahuac. She worked in various nursing homes and doctor’s offices as a nurse. Barbara loved doing crafts and she owned a ceramic shop in Winnie.

Cremation arrangements for Mrs. Mouton were held through Broussard’s Crematorium, under the direction of Broussard’s, 2000 McFaddin Avenue, Beaumont. At a later date the family will gather to bury Mrs. Mouton’s cremated body in Roberts Cove, Louisiana. 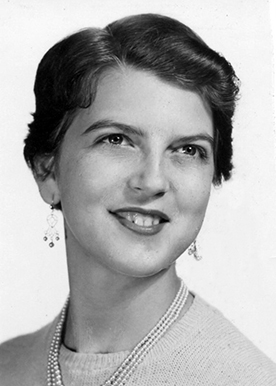