Betty Lou Domingue Crane, 79, of Beaumont, passed peacefully with her family by her side, Tuesday, April 28, 2020, at Harbor Hospice, Beaumont. She was born on November 14, 1940, to Lucille Touchette Domingue and Avery Joseph Domingue, in Port Arthur. Betty was the greatest mom in the world that was devoted to her children, grandchildren, and great-grandchildren, more than anything. She was an excellent cook who specialized at making gumbo. Betty was a dedicated employee of Bealls until she was in her 70’s, where she won many awards.

Survivors include her son, Truman Ray Crane, Jr. “T.Ray” and the love of his life, Tammie Dufour of Beaumont; daughter, Terry Crane Tucker and her husband, Alan, of Lantana, son, Thomas Crane and his wife, Sharon, of Kingsland; brother, O’Ray Domingue and his wife, Linda, of Baton Rouge, Louisiana; grandchildren, Chris Tucker and his wife, Sarah; Lauren Campbell and her husband, Jack; Shelley Crane; and Kristen Crane; and great-grandchildren, Graham Tucker, Hayes Tucker, and Collins Campbell.

She is preceded in death by her parents and husband, Truman Ray Crane, Sr.

Her cremation arrangements are being handled through Broussard’s Crematorium under the direction of Broussard’s, 1605 North Major Drive, Beaumont. 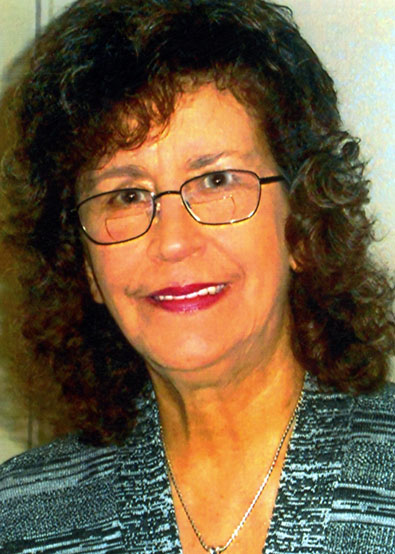 A truly gentle and kind lady. Loved family. She will be missed. Our prayers are with all family and friends in this time of loss. Much love to you all. Donna and Preston

She was truly a wonderful lady and friend. Sympathy to the family during this sad time.

Ms. Betty as we called her at Bealls was a wonderful person. Very sweet lady. She will be missed.

Mr. and Mrs Crane were both so loving towards me.They will both be truly missed and never forgotten.God rest your souls

We were neighbors for a long time on McLean. A sweet and graceful lady. Our sorrow and sadness go to her children and family!

Ms Betty was a beautiful person inside and out...It was true treasure to work with a wonderful person...I will always remember her sense of humor and and her beautiful smile...Rest easy ..Love Always

I worked with your Mom @ Bealls when I was 16. Many years ago. She was always so kind . God be with Betty's family.