Betty was one of seven children. She moved to Nederland with her family at a young age and graduated from Nederland High School in 1947. While in high school she met Amos “Curly” Mericle and on June 13, 1947, they were married. She and Curly had eight children. The family lived in Sulphur, Louisiana prior to moving to Alaska where they lived for over twenty years. Betty would drive from Alaska to Mid-County with her children every summer. The family enjoyed a life of travel and adventure on the open road. Betty also enjoyed spending time with loved ones, cooking for the family, and playing Bingo. 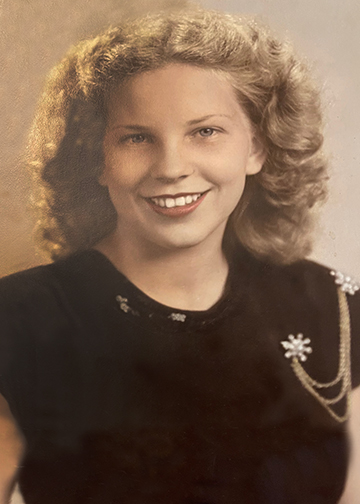 My condolences to your family.