Bill served in the United States Air Force from 1963 to 1974.  He was a Vietnam Veteran.  While in the military he earned his Bachelor’s degree and was an Air Traffic Controller.  Anyone who knew Bill heard many stories of his years working for the FAA as an Air Traffic Controller in Kansas City and in Houston.  Bill left Air Traffic Control and moved to Junior Achievement eventually becoming the President of the Beaumont, Texas office until he retired.  However, he got bored and returned to work for TDCJ as the Project REO Coordinator and then for the Census Bureau before he retired (again).

Bill had a servant’s heart and he showed this through his commitment to his church and community.  He was a member of Knights of Columbus at Our Lady of Lourdes Catholic Church in Vidor, Texas.  He also served on numerous boards throughout the years to help individuals with special needs, especially intellectual disabilities.  He was a dedicated board member at Spindletop MHMR for many years. 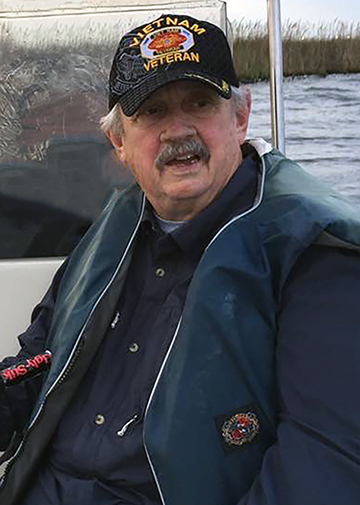