Billy Welton Jeffcoat, 87, of Spurger, died Friday, February 14, 2020. He was born on August 22, 1932, in Spurger, to Nida Jenkins Jeffcoat and Frank Jeffcoat. Billy proudly service his country in the United States Navy during the Korean Confliction and later retired from Atlantic Richfield.

A gathering of Mr. Jeffcoat’s family and friends will begin at 12:00 p.m., with his funeral service at 2:00 p.m., Sunday, February 16, 2020, at Broussard’s, 490 Cemetery Road, Silsbee. His interment will follow at Turner Branch Cemetery, Spurger. 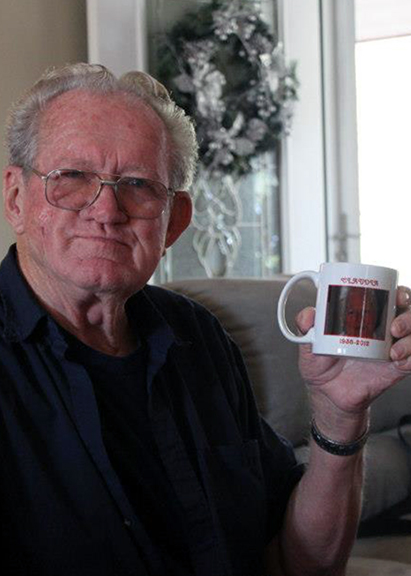 Sandra,Sharon,and Bully. You are each in my prayers.I loved Uncle Bill he will be missed by many but he is at peace now hunting with Jimmy Dale and enjoying Aunt Claudia. I love you guys still you and your family are in my prayers .