A family graveside service will be 2:00 p.m., Wednesday, March 25, 2020, Felps Cemetery, Thicket, under the direction of Broussard’s, 490 Cemetery Road, Silsbee. 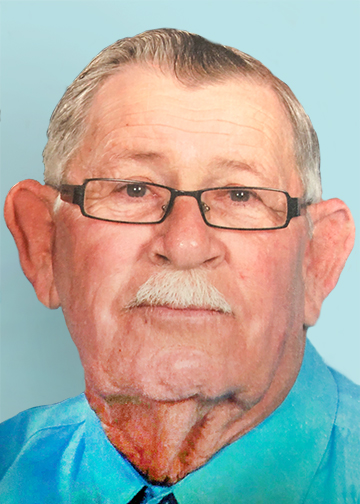 So sorry for your loss. Words fail us in times like these but The Lord does not. He forever faithful to His word. His grace is sufficient to cover you. Love and prayers.

I so love you and miss you daddy....fly high with the Angels.

We are so very sorry to hear this news about Billy. Kathy, we are lifting you and the rest of the family up in prayer..