Survivors include his son, Todd Smith, and his wife, Elizabeth, of New York; grandson, Miles Smith; and sisters Louise Runnels of Beaumont and Joyce Huebinger of San Antonio.

He is preceded in death by his beloved wife, Nancy Smith, and his parents.

Bob grew up on the family farm in Raymondville, milking cows and driving tractors.  He graduated from Raymondville High School and went on to Abilene Christian University, where he eventually decided to leave farming behind and study business.  After graduation and a brief stint at IBM, he worked in the telecommunications industry for multiple decades, negotiating contracts and traveling the world.

Upon his retirement, he and Nancy moved to Lake Whitney, in the Texas hill country, where they lived until her death in 2010.  After venturing to New York and California for several years, living with his son Todd’s family, Bob finally returned to Texas, spending his final years in Beaumont, making his home with his sister Louise. 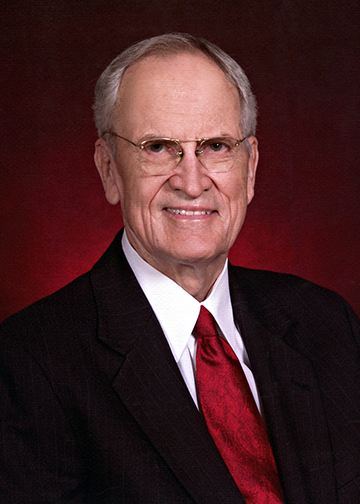