Carl Francis Howton, Sr., 63, of Beaumont, died Friday, September 10, 2021. He was born on April 10, 1958, in Washington, D.C., to Margaret Anne Murphy and Lawrence Walter Howton, Jr. Carl was a United States Army veteran. He worked in auto sales and was an avid fisherman. He also loved to cook.

Carl is preceded in death by his grandparents who raised him, Carl and Margaret Sharp; parents, Margaret Anne Murphy and Lawrence Walter Howton, Jr.; aunt, who raised him as her own, Barbara Schaefer; daughter, Nicole Howton; and son, Carl Joseph Howton.

Memorial contributions may be made to The American Heart Association; P.O. Box 840692, Dallas, Texas 75284.

A Rosary for Mr. Howton will be recited at 5:00 p.m., followed by a gathering of his family and friends until 8:00 p.m., Friday, September 17, 2021, at Broussard’s, 505 North 12th Street, Nederland. A Mass of Christian Burial will be celebrated at 10:00 a.m., Saturday, September 18, 2021, at St. Charles Borromeo Catholic Church, 211 Hardy Avenue, Nederland. His cremation arrangements will be handled through Broussard’s Crematorium, Beaumont. Mr. Howton’s family will gather at a later time for his ennichement at Greenlawn Memorial Park, Groves. 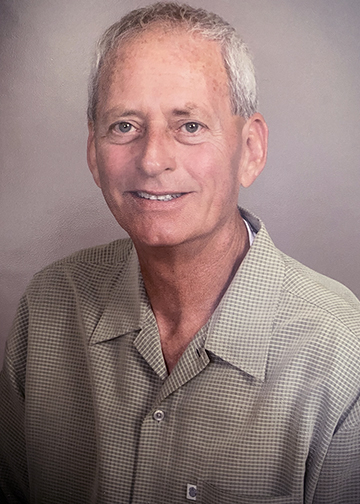 Brother in law our hearts are heavy with the thought of you not being with us. You were absolutely the best with such a dynamic personality. You fought each an every one of your health battles with strength an courage,never giving up.Your Love for Liz an your family was forever endless. Carl rest in Paradise You will Truly be Missed!

You will be missed dearly. Now you are able to rest and be at peace. You no longer must fight. We will cherish the memories.

Our hearts are heavy! The tears are flowing! However, brother, we know you are at peace in Jesus’ arms! We love you mostest❤️