Charles Cox, Sr., of Beaumont, died Monday, January 17, 2022. He was born December 29, 1944, in Thibodaux, Louisiana, to Marie Stevens Cox and William Cox. Charles was known as “The Battery Man”. He owned Battery Warehouse and worked for Exide Battery, Beaumont. He was a United States Army veteran. 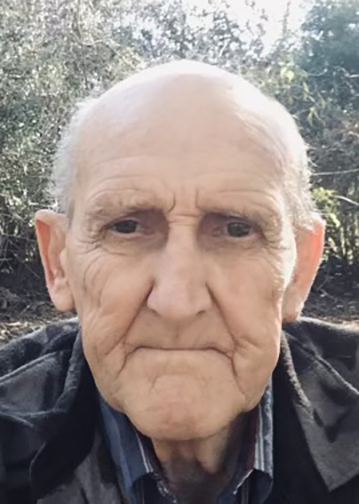 He was a good man. He will be missed. God Bless.

I’m sending my condolences and blessings to you Tony Cox and your family. Your strength is amazing and remember you have family at Vincent praying for you.

Please accept my condolences. I will pray for you and family!

I am so sorry for your loss Tony. I am praying and lifting up you and your family before the Lord. Please let me know if there is anything I can do.

I am so sorry for your loss. Please know that my thoughts and prayers are with your family. May you find comfort in knowing that Charlie is no longer suffering and has returned to his Creator.

I am very sorry for your loss. I worked with Charlie in the 60’s selling shoes for the Fair Store. I thought he was a fine man.
Mack Hamilton