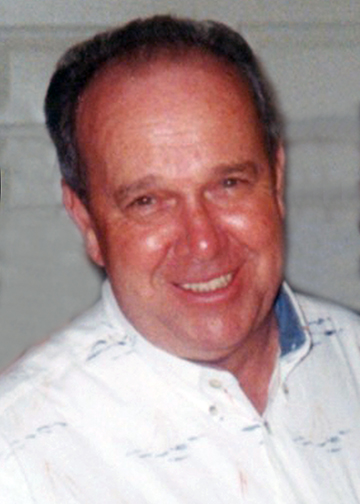 My deepest sympathy goes out to the Nancy, Jerry and all of the family.

Peanut Sr. you will be missed terribly. You were loved by so many. Love you, glad you are at peace now. Love- Peanut Jr.