Charles Ray Williamson, 87, of Port Neches, died Wednesday, December 18, 2019. He was born on May 12, 1932, in Beaumont, to Mattie Mae Tillman Williamson and Butler David Williamson.

Charles Williamson was an Army veteran having served during the Korean War.  Following his service, he attended and graduated from Lamar University with a degree in Geology. His career began at Jefferson Chemical in Port Neches where he worked for thirty-five years. He was a faithful man of God and attended and served in the First Baptist Church of Nederland for nearly fifty years. Charlie was devoted to his friends and family. He spent many hours with them on the lake fishing, relaxing around a fire on a camping trip, traveling to the mountains and national parks. He was a devoted husband, father, and grandfather. His last years were brightened by visits from his grandchildren and his great-grandchildren and in knowing his own children were successful and happy. His wisdom, kindness, grace, compassion, and love will live on through those he cared for and nurtured throughout his life. His impact was significant, and his legacy will continue through those he loved the most. To know him was to love him. He will be greatly missed, and his memories will live on in the hearts of those who loved him.

He is preceded in death by his parents; two spouses, Evelyn Williamson and Brenda Williamson; and brother, Royce Williamson.

Memorial contributions may be made to First Baptist Church, 1911 Nederland Avenue, Nederland, Texas 77627. 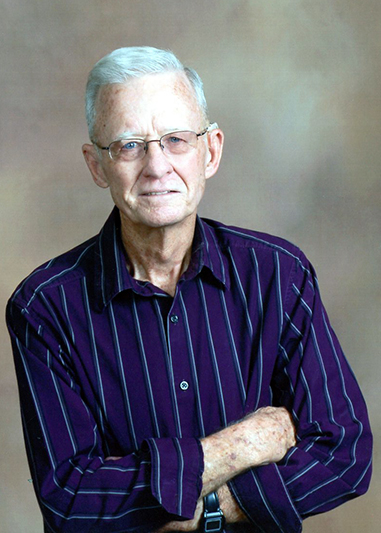