Christopher Edouard Dobson passed away peacefully in his home on May 13, 2021 at the fabulous age of 97. Chris was an adventurer who came from a family of adventurers. He was born in Baker, Oregon in 1923. His mother was born in Figeac, France and his father, a copper mining engineer, was born in Sioux City, Iowa. His parents first met while his father was stationed in France during World War I. Her father was a highly decorated French General and his family had emigrated from England.

Chris, the middle of three children, spent much of his youth in the Pacific Northwest as his family moved between mining towns. When he was just one year old his pregnant mother took him and his sister across Canada to the East Coast, boarded a steamer, sailed across the Atlantic to visit her family in France, deliver her third child then retrace their steps back to British Columbia.

Chris was a teenager when World War II broke out. He spent time as a civilian building air bases in Alaska before enlisting in the Army. Chris volunteered for demolitions and paratrooper training and then deployed to the European Theater, serving with the 507th Paratroop Infantry Regiment and the 17th Airborne Division. He worked to disarm land mines and booby traps ahead of eastward advancing armored and infantry divisions. Chris was awarded a Bronze Star for heroic service and later a Purple Heart for his actions during a covert, nighttime raid behind enemy lines to destroy a German 88mm gun installation. Four weeks later he parachuted across the Rhine River in Operation Varsity.

After returning to civilian life Chris received a Bachelor’s Degree in Chemical Engineering from Virginia Polytechnic Institute and subsequently took a one year teaching scholarship at Bucknell University. Upon graduation he was he was hired by Dupont Chemical Company in Wilmington, DE. It was here that he met, fell in love with and married LaVonne, his wife and best friend for 69 years.

Chris and LaVonne raised a family together, made multiple moves over his working career together and travelled the world together, visiting 6 continents. Chris loved his church, his country and his family of whom he was most proud. Family and friends would know his as strong, determined and rarely missed a chance to tell a story.

Chris was extremely proud of his wife LaVonne who earned two college degrees and a diploma from the St. Nicholas Montessori School of London, England. When Chris ultimately retired in 1984 LaVonne was able to devote even more time to her passion for educating preschool children. Chris was always so proud of her Montessori School. He saw her as a most gifted and wonderful educator of preschool children.

Chris is survived by his wife, LaVonne, who has been by his side for 69 years; his twin daughters, Neva Yearwood and her husband, Kip, of Sanger, TX and Yvonne Currie of St. Charles, MO and his son, Chris Dobson and his wife, Rebecca, of Orlando, FL.

He is further survived by his two sisters, Yvette Gunther of Highlands Ranch, CO and Jacqueline Placak and her husband, Jim, of Oakland, CA.

The family gives special thanks to the doctors and nurses of St. Elizabeth’s Hospital, Texas Home Health Hospice and the wonderful caregivers of Synergy Home Care for their kindness and care of Chris during his end days.

Mr. Dobson’s memorial service will be at 10:00 a.m., Saturday, July 17, 2021, at St. Mark’s Episcopal Church, 680 Calder Avenue, Beaumont. A gathering of family and friends will follow in the Cloister Room.

In lieu of flowers, the family requests with gratitude, that any memorial contributions be made to St. Mark’s Episcopal Church, 680 Calder Avenue, Beaumont, Texas 77701. 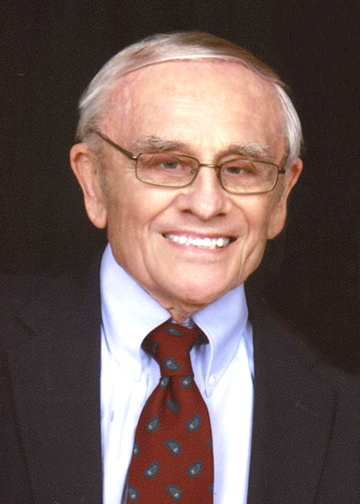