Clyde spent his working life in the grocery business. He managed stores in Texas, Louisiana, Georgia, and Connecticut. He ultimately achieved his dream of owning his own store in Daisetta, Texas. Clyde and his family lived there happily for over thirty years. When not working at the store, Clyde was hunting or fishing and well known for his skills.

Clyde was a recognized member of the community, a member of the First United Methodist Church, Daisetta. He served on the Fire Board and was named Citizen of the Year in 1999 and was honored with the “Community Builder Award” by the Masonic Lodge in Hull. Clyde was always willing to help with community events and will be remembered for his kindnesses.

After moving to Beaumont and joining First United Methodist Church in Beaumont, Clyde enjoyed helping with various activities including Kairos Kitchen where he scrubbed pots and pans.

Clyde Whitmire is preceded in death by his parents, Lee and Louise Whitmire; sister, Eva Gallander; nephews, Ray Knight and Colin Rudd. He is survived by his wife of 51 years, Patricia; sons, Lawrence and Chris Whitmire; niece, Stephanie Rudd; and great-niece, Erin Rudd.

In lieu of flowers donations may be made to the Alzheimer’s Association Houston & Southeast Texas Chapter 6055 South Loop East, Houston, Texas 77087 or The Southeast Texas Food Bank, 3845 MLK, JR. Parkway, Beaumont, Texas 77705; or a charity of your choice. 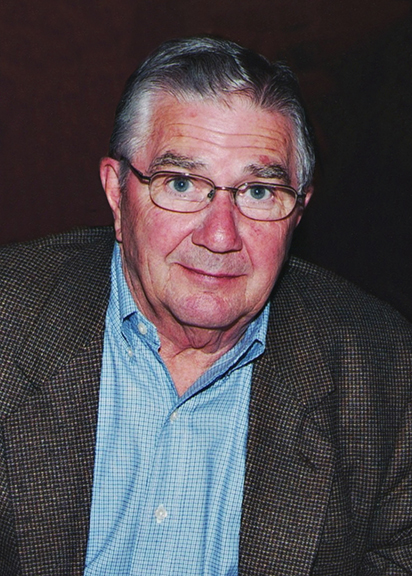 Mrs. Pat and Larry…
First and foremost I am so sorry for yals loss. I didn’t get the honor of knowing Clyde for a very long time but I was blessed to have been given the opportunity from yal to care for someone so special to yal. Words can’t begin to describe how honored that makes me feel. Mrs. Pat you became a part of my life that I will never forget. I will cherish forever our cup of coffee in the mornings before tackling the day . I enjoyed every minute of it ! (Hugs) Keeps yals heads up and lean on God for your peace and comfort when times seem to difficult to bare.
❤️, Caren Collins