He served in the United States Army stationed in Germany. After Discharge from the Army, he worked as an Operating Engineer for Allegheny County. He was a member of the Operating Engineers Union Local 66 celebrating 67 years. He retired from the Department of Maintenance at the Pittsburgh International Airport.

He is preceded in death by his parents; wife, Rose T. Cumer; and daughter, Diane Breaux.

Floral arrangements can be delivered to Broussard’s or memorial contributions can be made to St. Jude Children’s Research Hospital, 501 St. Jude Place, Memphis Tennessee 38105. 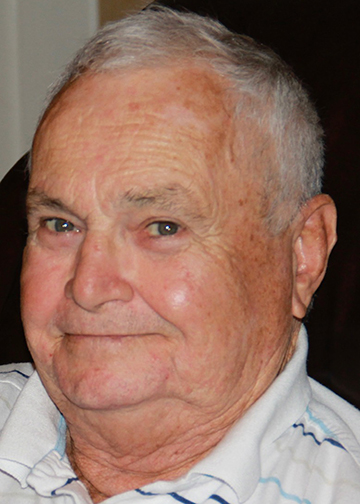 Our Lady of Victory Catholic Church