Delbert moved to Beaumont at a young age, he graduated top ten of his class of 1947 at Charlton Pollard High School. Mr. Montgomery converted to Catholicism when he married his lifelong love, Agnes Rose Motte, in 1949. He attended Blessed Sacrament Catholic Church long-term before becoming a member of St. Pius X. Catholic Church.

Mr. Montgomery enjoyed fishing, going to the beach, traveling, baseball, playing dominoes, and listening to music. Delbert was a World War II veteran and was a supervisor at Texaco Refinery until his retirement in 1984.

He was preceded in death by his wife, Agnes Rose Montgomery; and his son, Robert Montgomery.

A public viewing of Mr. Montgomery will be from 8:00 a.m. until 9:00 a.m., Friday, November 27, 2020, at Broussard’s, 2000 McFaddin Avenue, Beaumont, followed by a private family Rosary along with a Mass of Christian Burial. His interment with military honors will follow.

Memorial contributions may be made to Disabled American Veterans, 3420 Veterans Circle, Beaumont, Texas 77707.

We would like to give a special thanks to Serenity Assisted Care Living & Affinity Hospice of Texas for the care they provided to our father.Please observe social distancing guidelines. By attending any public event you are acknowledging the risk of exposure to the Corona Virus. Please follow the guidelines provided by the Centers for Disease Control: cdc.gov. 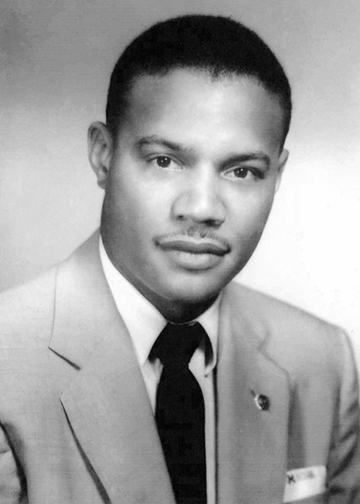 My condolences and prayers goes out to the Fontenette and Mongomery family.

My condolences to the family, praying for all of you.

I am honored and blessed to have known your Dad. He was truly a blessing in my life and I will miss him. Even though we had the most amazing talks and laughs, reading his Bio made me realize there so much more to learn ,know, and more laughs. THANK YOU FOR YOUR SERVICE DAD! There's something special about a person that freedom means everything! To go and serve your country.. My Sister I am always here for you â¤, Candace and Mike (brother) Please don't hesitate to reach out to me, especially during this difficult time. Please accept my condolences My deepest sympathies go out to you and your family and friends.