Diane attended Lamar University where she received a Bachelor of Science in Industrial Technology. She enjoyed watching movies, spending time with family, and taking trips to Florida to relax on the beach.

She was preceded in death by her mother, and nephew, Hector Crosby, III.

A family graveside service will be held at Haven of Rest Cemetery, Beaumont, under the direction of Broussard’s, 2000 McFaddin Avenue, Beaumont. 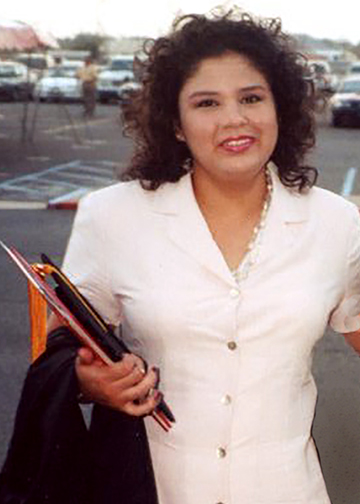 My condolences to my wonderful brother in law and his family during this. Love you.

Rest In Peace my Beautiful niece. Diane Love youâ€™re uncle & my wife Maggie Silva & my Daughter Andrea Silva our Condolences to the family.

I am saddened by this news. Diane was a very sweet and gentle soul. My prayers are with her boys. God bless you and fly high