Dan proudly served his country as a member of the United States Army. During the Vietnam War he was an Airborne Ranger and firearms specialist. After serving his country he returned home where he began his career as a master electrician which he continued until his retirement.

Dan was an excellent hunter and fisherman. He spent many seasons hunting deer, dove, and elk. He also taught himself taxidermy. He has mounted many deer for friends and family. He loved to plant his gardens and tend to his chickens. Dan’s favorite pastime was sitting on the back porch of his beloved home that he and Celia built, watching the cows graze in the pastures. While watching the cows graze, he loved to sit and talk to his family and friends about how many eggs he got that day and his plans for going to the deer lease and harvesting his next deer. He loved the outdoors and sharing his knowledge of hunting and fishing with his grandsons. The last hunt he planned was to go dove hunting with his grandson. He will not get to be there, but we know he will be watching from above, telling us “butt-beak-boom make sure to follow through.”

Daniel is preceded in death by his parents and granddaughter, Tori Kolander.

Mr. Sweat’s cremation arrangements were handled through Broussard’s Crematorium under the direction of Broussard’s, 1605 North Major Drive, Beaumont. It was Dan’s wishes to not have a service, many of his friends and family got to visit with him before his passing. In lieu of a public service, the family will hold a private gathering at a later date. 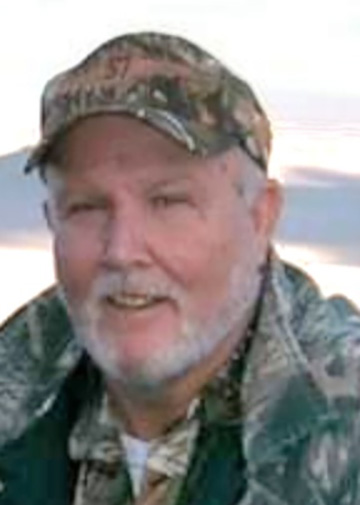 Dan and I were friends for many years. We worked together and fished together, but mainly we hunted together. We hunted whitetail deer, dove, turkey, elk and pigs. We hunted all over Texas and in New Mexico and Mexico.
I will miss him, but we will talk again.

Sorry to hear of Dan’s passing. Dan was a fierce competitor in our industry. I remember bidding projects against him. After the bidding process was over, he would call and we would discuss how we arrived at our numbers. Always considered him a friend and enjoyed listening to his stories. Our industry has lost a good man and a Great Estimator.
Welcome Home my Friend, We will meet again. Heavenly Father I pray you wrap the Sweat Family in your loving embrace in their time of sorrow. Grant them comfort and peace knowing you are in control of all things. May Our Lord’s Light shine upon you always. I pray in Jesus’s name……. Amen and Amen Lee & Gina Acevedo