Donald Allan Doiron, 74, of Nederland, died Tuesday, December 15, 2020, at The Medical Center of Southeast Texas, Port Arthur. He was born on December 11, 1946, in Beaumont, to Myrtle Loretta Masters Doiron and Samuel Albert Doiron.

He is preceded in death by his wife, Sharon Ann Miller; parents; and brothers, Ronald Thedford, Samuel Doiron; and William Everett Doiron.

A gathering of Mr. Doiron’s family and friends will begin at 12:00 p.m., with a Mass of Christian Burial celebrated at 2:00 p.m., Saturday, December 19, 2020, at Broussard’s, 505 North 12th Street, Nederland. His interment will follow at Forest Lawn Memorial Park, Beaumont. 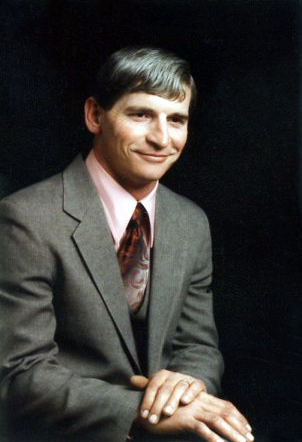 Sorry for yâ€™all loss ,I was in school with your mom&dad

My prayers ascending for you Allan. I think of the memories of the days gone by . I remember when you and Sharon started going together in high school. Our lives started going in directions . Sharon was one of my best friends. The two of you had enough love to share with children and grandchildren. God called Sharon home ahead of you and now yâ€™all will be together again praising God in all His glory.. Your earthly life has ended now and your eternal life begins. Good bye my friend.

I will always be thankful for the time that Allan and I had when we worked together. He was a lot of fun at work, and had such a great sense of humor.. Allan RIP. Prayers for Family.