Donald D. Burroughs passed away on Monday, March 7, 2022, in Amite, Louisiana, at the age of 60. He was born on Tuesday, July 17, 1962, in New Orleans, Louisiana to Dorothy Burroughs McHaney and the late Cooper E. Burroughs. He was a resident of Amite, Louisiana.

He was preceded in death by his father, Cooper E. Burroughs; his three siblings, Manuel, Sylvia, as well as his still born sister; Grandparents, Beatrice and Donald Davis; and his uncle, Gary Davis. 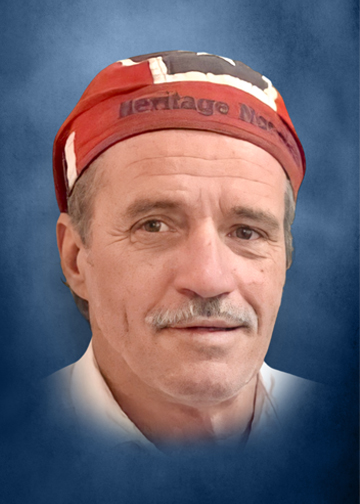 I so sorry for your loss. Don, ” Scooter ” as we called him, was always so sweet & genu. He came to our house all the time way back. He always showed up when my mom cooked chili, he’d fix himself a bowl, grab a FORK and enjoy every bite. He was a great guy, and I caas honored to call him ” my friend ” !! RIP Scooter and forever fly high…. ❤