Donald Royce Shirley, Don, 62, passed away on Sunday, February 9, 2020, at his home in Nome, after an illness. Don was born on January 17, 1958, in Houston, to Melba and Tom Shirley. He graduated from Hardin-Jefferson High School, Sour Lake, in 1977 and was retired from Goodyear Chemical Plant, Beaumont.

Don’s many hobbies included building and working on classic cars, studying history, and listening to music. He worked tirelessly to help care for his aging parents, especially as they dealt with flooding during hurricane Harvey and tropical storm Imelda. 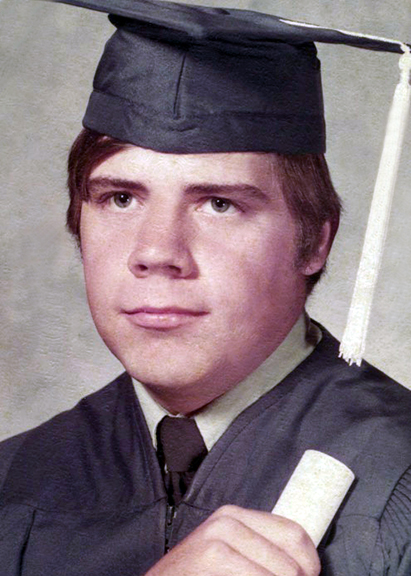 So very sorry to hear about Don.

Our love and prayers to all of you at this sad time. God bless you all with His love and peace.

Praying for your family life long friends from Nome

Don was a kind and caring person, always quick to smile and wave. I will miss seeing him around Nome.

Sorry to hear about Don. Don was good people.

So sorry, prayers sent for family

RIP DON . Your are a great person