He was preceded in death by his parents; brother, Leonard Davis; and wife, Mary Alice Davis.

Cremation arrangements were handled through Broussard’s Crematorium, under the direction of Broussard’s, 2000 McFaddin Avenue, Beaumont. 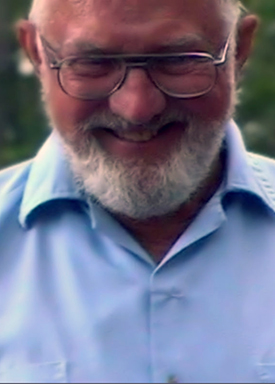