Douglas Theodore Langford, Sr., 85, of Kountze, died Monday, June 10, 2019, at Kountze Nursing Center. He was born on February 8, 1934, in Groveton, to Elsie Evelyn Hardin and David Young Langford. Douglas was a United States Army veteran. He also worked in the oilfield as a pumper. 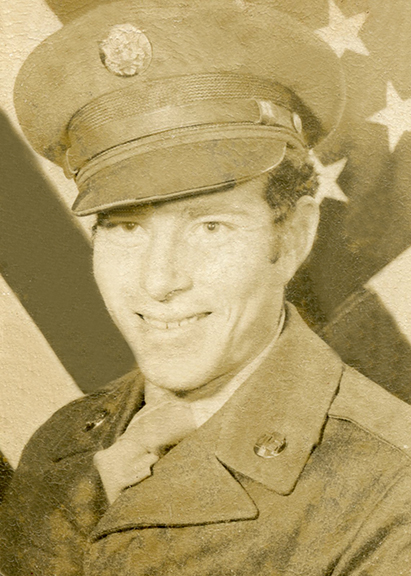 Sorry for your loss. my condolences and prayers for the family and friends.

So sorry for your loss Dale. One of the fondest memories of recent years was when Doug was on that scooter with the dog riding shotgun. He made his rounds on that thing making sure all was well in the neighborhood. You did everything a good son does making sure that your parents were taken care of. God blessed you with a loving and caring heart.