Earl moved to Port Arthur with his family in the 1940’s. He formed lifelong friendships that lasted generations. He married Shirley and they were not only partners in life but also in business.Earl built his first beach home in 1962 for a weekend family getaway. He retired from the electrical division of Chevron to pursue his beach dream founding Hamilton Real Estate with Shirley. His vision to make life accessible to families was realized when he created attractive, safe, and affordable coastal neighborhoods. Earl loved building custom homes. He also founded the family owned and operated restaurant, DeCoux’s Pub and Restaurant, for a nice place for families and friends to gather year around in Crystal Beach.

In the 2000’s, Earl began developing real estate and building in Nederland, Texas. This is where he spent his final days, close to family and friends.

Earl loved high school football and discussing it with his friends. He enjoyed listening to music while sitting on the deck watching the waves. Some of his most favorite things to do were taking family trips, excursions, parties, and holidays. Making a better world for the grands, great-grands, nieces, nephews, great nieces, great nephews, generations of friends, and all their children was his mission. He was “Paw Paw” to all.

He is preceded in death by his son, Earl Hamilton “Buddy”, Jr.; parents, Elberta and John Hamilton; and siblings, John Hamilton, Jr. and LaNita Hamilton Chesson.

Cremation arrangements for Mr. Hamilton will be handled through Broussard’s Crematorium, Beaumont, under the direction of Broussard’s, 505 North 12th Street, Nederland. 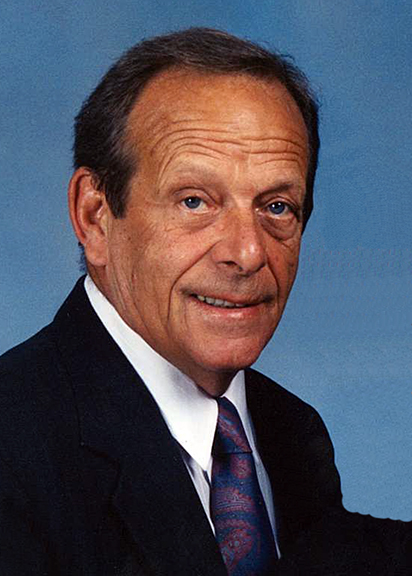