Edward “Eddie” Arnold, 83, of Beaumont, died Friday, December 27, 2019. He was born to Reba Estelle Luce Arnold and Otto Carl Arnold, on February 14, 1936, in Forest, Texas. Eddie graduated from Beaumont High School in 1954 and was employed for forty years and retired from Southern Pacific Railroad. He was a member of the South Park Masonic Lodge and a former Barbershop singer with the Harmony Exporters.

He is preceded in death by his daughter, Diana Sue Arnold.

Memorial contributions may be made to the Special Olympics, 700 North Street, Beaumont, Texas 77701. 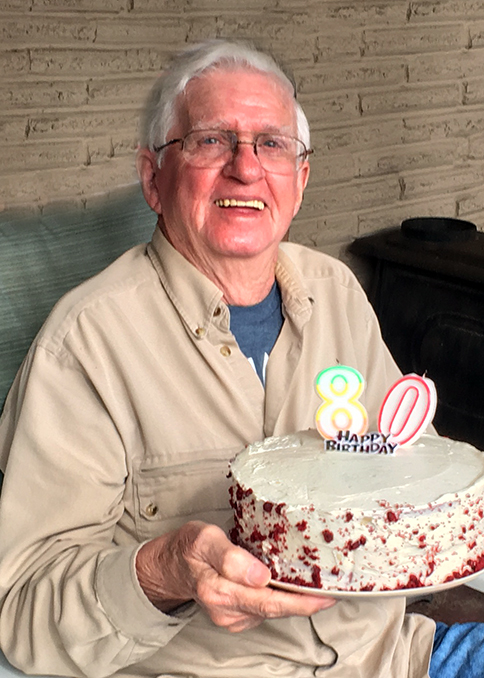