Edward “Eddy” James Parker, 73, of Wildwood, passed Thursday, October 27, 2022, surrounded by his family.  He was born on October 31, 1948, in Delmenhorst, Germany, to Ushi Armanski Parker and James Parker.

Eddy was a graduate of Logansport High School. He earned his bachelor’s degree at Stephen F. Austin in Forestry Management. Eddy was also a veteran, having served four years in the United States Navy. In addition, he was a member of Pine Lodge Masonic Lodge #642 A.F. & A.F.  and a member of the Wildwood Methodist Church. Eddy was a devoted family man, enjoyed hunting and fishing, and was an avid golfer. He will be dearly missed. 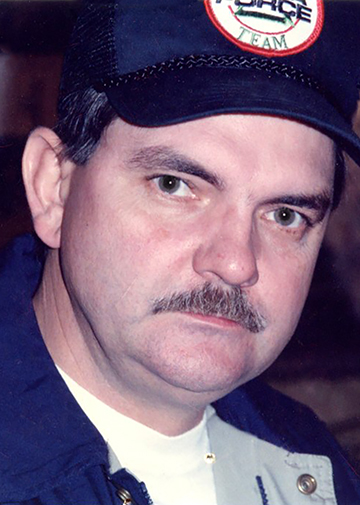 Praying for you Martha. I am so sorry for your loss.

To Martha, and all of Eddie’s family. We were sorry to hear of your loss. Our memories of Eddie go back to our younger days, very treasured memories. He was a good friend. Not keeping up with you all over the years is our loss. Our Prayers are for all of you to be comforted and may God provide peace to surround you during the days ahead. Rest In Peace, Eddie. Milton and Connie

Martha so very sorry for your loss. Praying for you and your family.

So sorry Martha. Prayers for you and your family. Let me know if I can do anything. Dee

Martha, You and your Family will be in our Prayers. So sorry for the loss of Eddie🙏🏻🙏🏻🙏🏻❤️

Rest easy now Eddy. See you one day at the big meeting!

Eddie,
You will be missed so very much!!!

Many prayers for your family through this season of grieving.