Cremation arrangements for Mrs. Meneses were handled through Broussard’s Crematorium under the direction of Broussard’s 2000 McFaddin Avenue, Beaumont, Texas.  Her memorial service will be held later in Hammond, Louisiana. 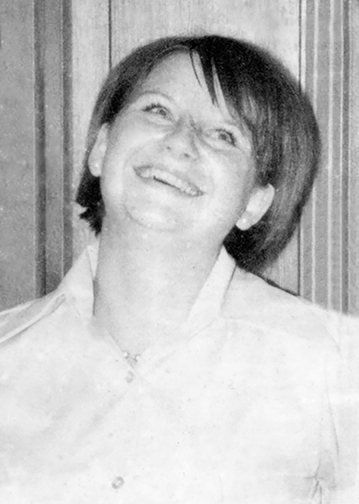