She is preceded in death by her father, Ronald D. Adams, Sr. and her grandparents.

She graduated from Beaumont Charlton Pollard in 1979 and was voted Who’s Who in FFA.  She attended Sam Houston State University where she met the love of her life, Willie Kindon. They married in 1980 and two dear children followed. She was a wonderful mother and active in her children’s lives. She wore many hats including PTA participant, jump rope mom, volunteer fire department member and EMT.  She was a dear friend to all who knew her and willing to help those who needed her.

As a child, she enjoyed vacationing with her family. Later in life she discovered her love of cruising and traveling as she and Bill changed job locations all over the United States. Each new location brought new adventures and sights to see. On the cruises, she loved to compete in the trivia challenges for the “ship on a stick” trophies. She loved watching the LSU Football games and was a season ticket holder. She was an avid LSU fan since her daughter started attending LSU in 2004. She was a huge animal lover and will be missed by her two fur kitties, Kirby and Katy.

A gathering of Mrs. Kindon’s family and friends will begin at 2:00 p.m., with her memorial service to follow at 3:00 p.m., Saturday, March 5, 2022, at Broussard’s, 1605 North Major Drive, Beaumont. Her cremation arrangements will be handled through Broussard’s Crematorium. 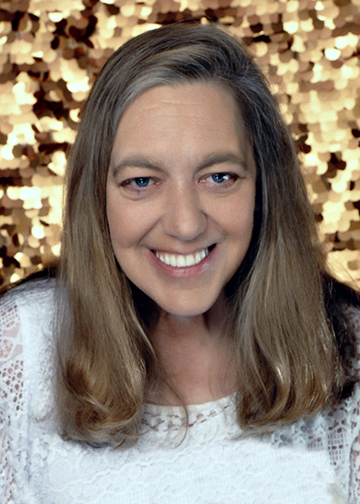 A beautiful memorial service for Beth today. She was a sweet friend. Fly high with the angels, Beth. Prayers and good thoughts are with your family. Until we meet again.

So very sorry for the loss of Beth. She was always so sweet in school. Prayers for all.

Dear Sherry, Dean, and Laura,
I was saddened to hear of Beth’s passing. I remember her as a little toddler! She had a kind soul. I pray for your family with all of the losses you all have sustained in such a short time . May time help heal you and the knowledge you are loved.
Jan

I am so very sorry for your loss. Beth was a very sweet person and will definitely be missed.