Elmer Frank Long, 81, of Beaumont, passed away Saturday, March 6, 2021, at Baptist Hospitals of Southeast Texas, Beaumont. He was born on September 6, 1939, to Alene Yarbrough and Elmer Gordon Long, in Edgewood.

He graduated from Edgewood High School and attended college at Texas A&M and East Texas State before becoming a farmer in Canton, Texas. Later he became an agency manager at Farm Bureau Insurance Agency for 26 years. He also helped found the Llano Crawfish Open for various charities as well as numerous others in Southeast Texas. He especially loved spending time on the golf course and with his many friends at Rocks. Above all, his greatest joy was his family. He enjoyed working in the yard with Gordon, playing golf with Rob, dancing with Lou, and spending time with the love of his life Kay, either traveling the world or sitting in recliners reading books and watching Matlock.

Elmer was a member of St. Andrews Presbyterian Church of Beaumont for many years where he enjoyed being on the church cook team and serving lunches at Some Other Place.

Cremation arrangements for Mr. Long will be handled through Broussard’s Crematorium, Beaumont, under the direction of Broussard’s, 1605 North Major Drive, Beaumont. A private family service will be held at a later date. 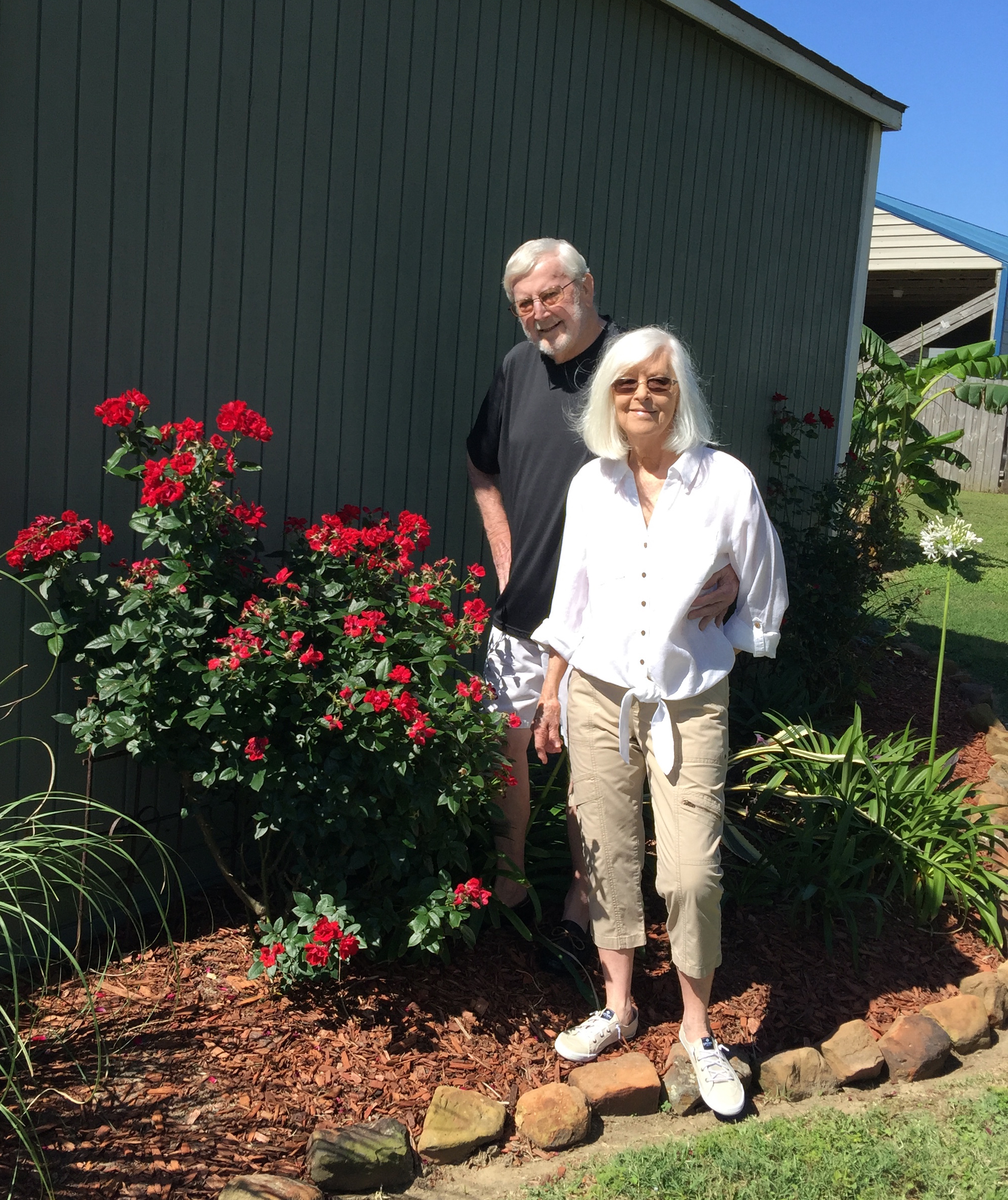 Kay sending our thoughts, prayers and love to you all. I enjoyed working with Elmer at Farm Bureau. We had a lot of great times. Know you are loved and thought of!

RIP Elmer my old friend for many many years ,we enjoyed many things together God Bless Prayers for the Family

May God be a great strength and comfort to your family, Kay. Lloyd

Elmer was a lifelong friend. He and Buzzy grew up as neighbors and stayed friends throughout childhood and there after. We remained friends after marriage having both married young and raised our families together until their move to Beaumont. Lots of fun times on the golf course and just hanging out together. He will be missed!

Zack and I send our deepest sympathy Kay, to you and your family! We will always treasure the many memories of his friendship! We love you and our thoughts and prayers are with you! Love Zack and Janis Shelton

Kay, and the family. I am so sorry to hear about Elmer,s passing. Prayers for the family. Love , Joyce Lowrey

So sorry for your loss. Elmer was a great guy. Loved by many.

What a beautiful marriage you shared. Elmer and Kay your light always will shine in the lives of the many people you touched.

I have such wonderful memories of the Willow Creek days. We all had such a good time playing golf, eating, drinking and fighting over Trivial Pursuit games. My heart is breaking for you, Kay. Elmer was a wonderful, fun father, husband, and friend. Love all ya’ll, and I pray for your comfort during this difficult time.