Elvin Lee Hill was born in Beaumont, on a Wednesday morning February 3, 1954, the second of four boys, to Dale and Velma Hill. He passed peacefully from this life into a promised future in heaven on Monday, March 15, 2021 in Winnie. He was a graduate of French High School, class of 1972, where he excelled in track as a long-distance runner and received his bachelor’s degree from Stephen F. Austin University in Nacogdoches, Texas. Elvin later owned and operated his own title abstract company, ELH Contracting, Inc., that served the area of southeast Texas.

People will remember Lee as a highly energetic, fun-loving man who was involved in civic and social activities in and around the Beaumont-Liberty-Dayton area. He loved the outdoors and grew up hunting and fishing with his three brothers, a passion he shared later with his children. He loved spending time with his kids at all sorts of sports activities and often coached their teams in order to pour into their lives.

Lee was a member of First Baptist Church, Dayton.

He is survived by his wife, Teresa, of Hamshire; son, Evan and his wife, Felicia, of Arizona, and a daughter, Ellis, of Kingwood; six grandchildren James, Julia Aubrie, Easton, Jaxon and Genevieve, as well as a great nephew, Brayden McComb, whom he dearly loved and a stepdaughter, Jennifer Nantz and her fiancé, of Kingwood. Lee is also survived by an older brother, Dale and his wife, Karen, of Lago Vista, and two younger brothers, Steve of Hardin and Mike and his wife Dawn, of Angleton, along with many other nieces, nephews and friends.

Lee was preceded in death by his father who died in a hunting accident in 1957 when Lee was three years old, a daughter, Andrea Dawn, as well as his mother and stepfather, Dick and Velma Busby.

In lieu of flowers, donations may be sent in Lee’s name to the local Alzheimer’s Association: 700 North Street/ Suite M/ Beaumont, Texas 77701.

A graveside service for Mr. Hill will be 10:00 a.m., Saturday, March 27, 2021, at Magnolia Park Cemetery, in Dayton. His cremation arrangements were made though Broussard’s Crematorium, under the direction of Broussard’s, 2000 McFaddin Avenue, Beaumont. 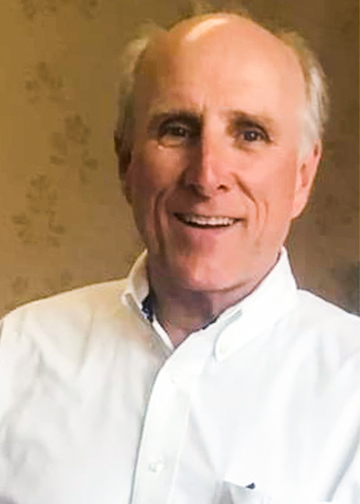