He is preceded in death by his parents; son, David Paul Roccaforte; brothers, Joseph Roccaforte and Anthony Roccaforte, Jr.; and sister, Lillie Collida.

A family committal will be held at Broussard’s Crematorium under the direction of Broussard’s, 505 North 12th Street, Nederland. 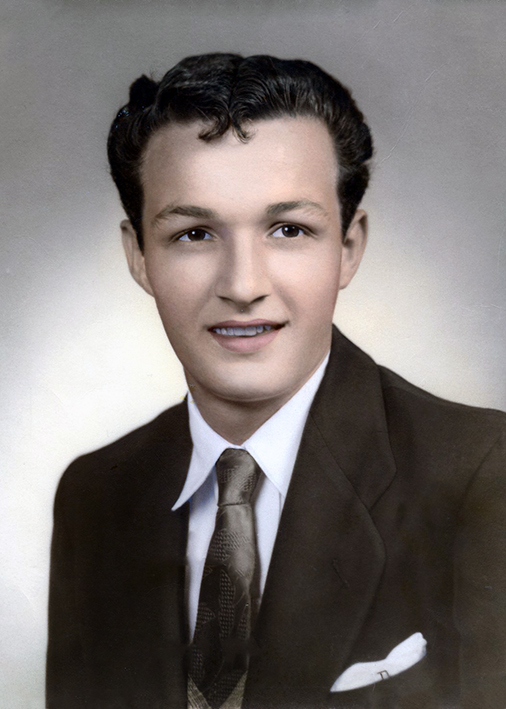 I am so sorry for your loss, will keep you and your family in my prayers.

Prayers for the family

Please accept our deepest sympathy, thoughts and prayers during your time of loss and sorrow. May God bless each of you and give you strength.

Eloise, my love thoughts and prayers are with you and your family and friends at such a very sad time. I'm so sorry for the huge loss of Frankie. Such a wonderful person to know. Love you. Charlotte "Rothman" Metreyeon