Gary Lee Sitton, 79, of The Woodlands, TX, passed away peacefully on the morning of May 18, 2021 at his home in The Woodlands. Gary was born June 12, 1941 in Tucson, Arizona. He grew up in Liberty Texas with his parents Alton Otis Sitton and Fae Lee Sitton. He graduated from Liberty High School and then attained a degree in Business from Lamar University where he was an active member of Alpha Tau Omega Fraternity. During his time at Lamar, he met the love of his life, Joyce Anne Skains. Following graduation, Gary enlisted and served in active duty with the United States Air Force where he served as a Fuel Specialist at Ellington Field in Houston, TX. He and Joyce were married April 17, 1965 at St. Andrew’s Presbyterian Church in Beaumont, TX, where they were both active members.

After his service in the Air Force, Gary continued his career in fuel distribution working as a consignee for both Texaco and Exxon. In 1973 Gary started his own business with one truck delivering fuel and lubricants to ships in port. Over the years Gary grew that business to become one of the premier distributors of marine lubricants in North America delivering in all 48 states as well as Canada. He served on the National Board of the Deep Draft Lubricant Association where he served in a role of President, and continued to advise how Marine deliveries were made at all ports of the U.S.

Gary loved people, he loved to cook, and loved cooking for people even more. He led an active ministry cooking for local churches, philanthropies, and groups that stretched from Beaumont to Houston and College Station. He was actively involved with ministry through The Walk To Emmaus, as well as Kairos.

Gary was a wonderful father and grandfather and loved spending time with his family, a true role model in his faith. He especially loved attending Astros games with his son, Thomas and grandchildren, and also spent considerable time in Augusta with his daughter, Elizabeth and her family.

Memorial contributions may be made to St. Andrew’s Presbyterian Church, 1350 North 23rd Street, Beaumont, Texas 77706 or online at www.saintandy.org.

The family would like to thank his wonderful team of physicians at MD Anderson Cancer Center, his caregivers Leticia Harris, and Felicite Wade of Houston, TX, and Three Oaks Hospice for their care and compassion. 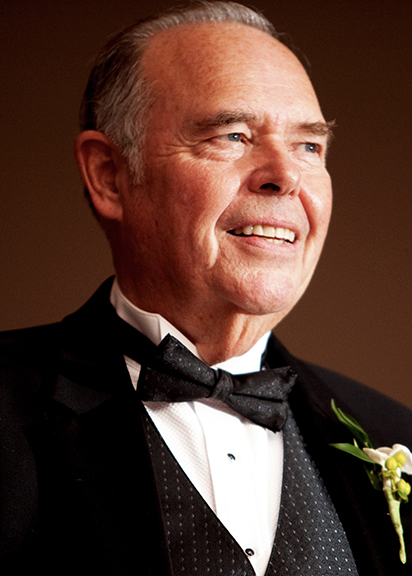 RIP my friend. One of the good ones in this world. Prayers to Thomas and family

With sincerest sympathies, I pray that your family can grieve with hope knowing your father is on an incredible journey in an incredible place. Praying that God's love enfolds you and comforts you through the pain.

Our thoughts, prayers and condolences are with the family. Gary was a pleasure to work with and had a well earned reputation in his field. We are sure that he will be missed by all that knew him.

Our thoughts and prayers continue for you all.. I am so blessed to have been loved by your sweet Daddy and for him to have loved my boys. There is some serious cooking and fishing going on in heaven right now! The world was a better place thanks to Mr. Sitton and his strong faith is a great example for us all. I have many, many fond memories of campouts, Kaleidescope, Boom Days, church gatherings, family get togethers, you name it! Memories I will treasure forever.