George served in the United States Air Force before starting work at Texaco and then moving into the Petroleum inspection field. He worked at Charles Martin and Associates and SGS until he retired. George was very mechanically inclined and loved to tinker and fix things. If you were willing to listen he would tell you a story. Not always the same story but usually a funny one. He knew love and heart break. He knew happiness and disappointment. He learned of forgiveness and forgave and offered amends where he could. He learned of Jesus and knows him as his savior.

He is preceded in death by his parents and sisters, Myrtis Fletcher and Sally Phillips.

The ennichment of Mr. Rhodes’ cremated body will be 2:15 p.m., Friday, July 30, 2021, at Houston National Cemetery, 10410 Veterans Memorial Drive, Houston. His committal was held at Broussard’s Crematorium under the direction of Broussard’s, 1605 North Major Drive, Beaumont.

The family acknowledges the loving care he received while a resident of Summer Place Nursing and Rehabilitation. George leaves behind many friends both with residents and staff. 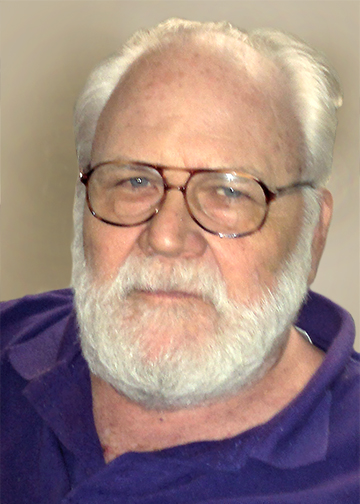 May the Lord give you peace and comfort. We love you, Jenny.

One of the best men I have ever known, enjoyed working and talking to him, I know he will be missed, RIP