Gerald was a man of God that knew what it meant to overcome and persevere obstacles in his life. In 1959, at the age of sixteen, he survived bone cancer. He began his newspaper career at The Beaumont Enterprise in 1967 and later became editor for the Port Arthur News. In 1983, Gerald survived colon cancer. In the early 80’s he began his ministry as a Pentecostal preacher. He traveled all over the United States during his ministry and happily retired as a preacher.

A gathering of Mr. Hamilton’s family and friends will be from 1:00 p.m. until 3:00 p.m., Saturday, August 7, 2021, at Broussard’s, 505 North 12th Street, Nederland. His graveside service will follow at Memory Garden of Jefferson County, Nederland. 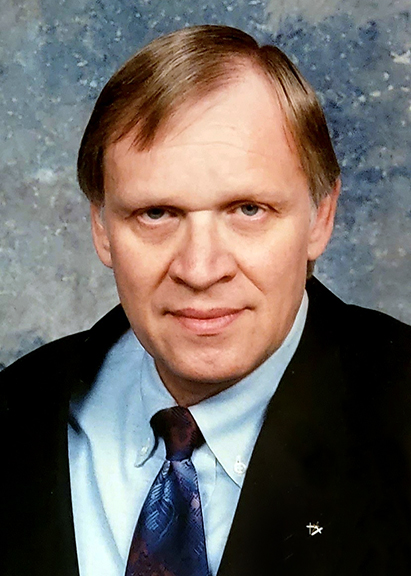