Glen Elton Widow, 65, of Danville, Virginia, died Friday, December 30, 2022. He was born December 13, 1957, in Port Arthur, to Susie Daye Widow. He was a United States Air Force veteran having served over twenty years.

Glen settled in Danville, Virginia after retiring from the United States Air Force. He loved to reflect on the time he spent traveling around the world and United States. Glen enjoyed carpentry and was intrigued about how things were built. 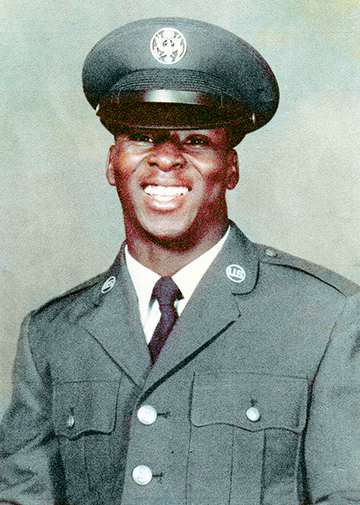 Our heart felt condolences to all our aunts and uncles. We are sorry for the loss of Uncle Glen, and we are keeping everyone in our thoughts and prayers.