Glenn was raised by his mother, Vina and stepfather, Bill Bloodworth in Beaumont Texas. This is also where he attended French High School.

Reaching adulthood, he moved to Lumberton in 1976 and became a resident there for forty-six years. This became his home where he raised his children and begun his favorite hobby, dirt track racing. Coming home after work from Triple S, where he was employed there for twenty-one years as a painter, you could find him in the garage working on the race car. Saturdays were for race day only! On the track you could spot him a mile away with his famously known hot pink number 99. He liked hot pink the most because he thought it stood out to the crowd. This wasn’t the only reason he stood out though, he was a wonderful racer and was in the winning circle several times. In the end he stopped racing but still attended the races as a fan.

Glenn was a very special person to everyone he became close with. Selecting just a few words doesn’t describe him well enough. He was always kind, caring, and so friendly to everyone. He was most passionate about his family. Glenn enjoyed spending time together by sharing his recipes he found online and having everyone try them. He loved going out to eat with family, too. Before returning home, he would always have to stop and get his fur babies, Jake and Nola, chicken nuggets.

There’s no doubt that he will be missed by so many. We love you pops! 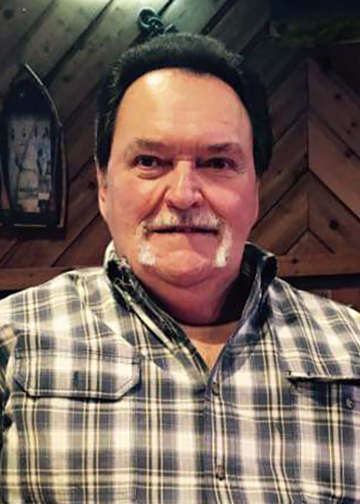 Grew up with Glenn in Beaumont we used to ride bicycles in north end with Mike Reese and Big Stanley Christopher, has been years since we talked sorry to hear about the passing of Glenn we shared names together and enjoyed the good times of being a kid, R.I.P. OLE FRIEND