Henry was a hardworking man. He was the type of person that if he didn’t pick on you then he probably didn’t like you. Henry was a Harley man and he loved riding his motorcycle. He also enjoyed fishing and barbecuing. Above all else, he always took care of his family and made sure that they had whatever they needed.

He is preceded in death by his father, David Lynch, Sr. and brother, Phillip Lynch.

Cremation arrangements will be handled through Broussard’s Crematorium, Beaumont, under the direction of Broussard’s, 505 North 12th Street, Nederland. A gathering for Mr. Lynch will be held at a later date. For more information, contact Shanna Lynch.

Memorial contributions may be made to any veteran’s service group of one’s choice in loving memory of his father, David Lynch, Sr. 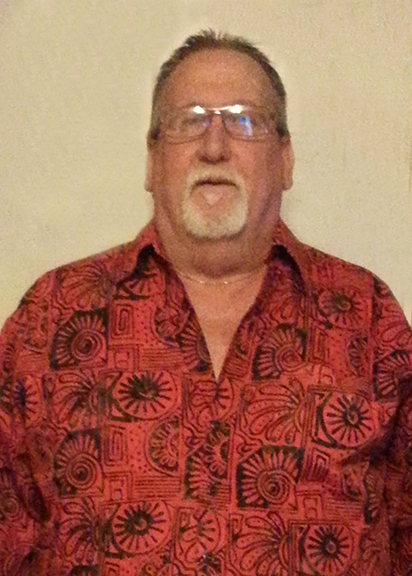 Well I do have to say I was both shocked and heartbroken when I heard the news did you had left us.
I was so fortunate to be able to call you my friend. Throughout the many years we knew each other, there are a lot of memories that I will forever cherish. You always be in my heart. When I think of you, I will smile and I will forever love you.
Thank you for everything you have ever done for me throughout the years. You were always a true friend, and always there when I needed you.