Everyone that knew him loved him. He was quiet, but always smiling. One of his favorite things to do was dance. He loved his gardens. His favorite show was Gunsmoke. He worked and retired from Central Freight Lines after 31 faithful years. 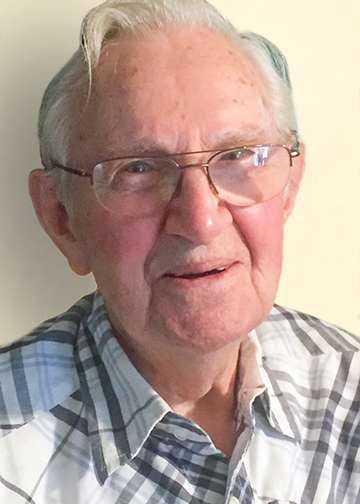