Horace Dwayne McCormick, 78, of China, died Friday, January 24, 2020. He was born to Weenonah Young McCormick and Harice “E.” McCormick, on August 31, 1941, in Evadale. Horace was a United States Navy veteran and worked for Exxon Mobil as a pipeline inspector. He loved the outdoors.

He is preceded in death by his brothers, James Carroll McCormick and Harvey Leon “Bubba” McCormick. 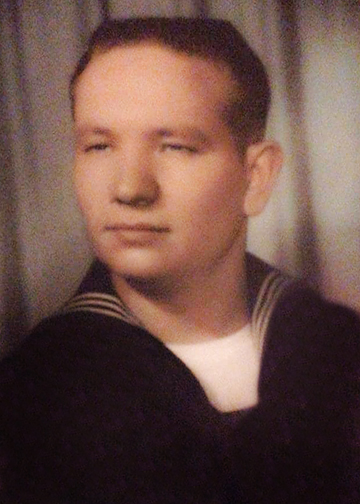 My deepest sympathy extended to this special family. I attended Dwayne and Sue's wedding. the love they had for each other was so sweet. they both were 'beaming'. prayers for God's comfort and strength. God bless.

Sue, I'm so sorry for your loss.and fir the kids too. My deepest condolences to all of you. Hopefully Dwayne and Milton are keeping each other company in heaven, telling hunting stories and talking about baseball.

My daughter, Glenda Austin was born on his Birthday. She, we, always thought he was a special cousin. Sue and kids..... I am so sorry for your loss. He use to go and spend hours with my Daddy. That meant alot to Daddy. We Love him dearly.Praying for all ya'll.

YOU will be missed by so many , but I now we will all see you soon . Walk with the LORD my friend

Sue, & Bruce , My deepest sympathy go out to you both I'm very sorry for your loss Mr Dwayne will be greatly missed .prayers for comfort in your day's to come.

I’m So Sorry for your families Loss. Y’all have been in my prayers. Know that Mr. McCormick is in a better place, and will be missed deeply by your family. GOD will carry y’all through this time.