Ilse Elisabeth Fleischmann of Silsbee, Texas transitioned peacefully at the age of 72 on August 30, 2022.

Ilse is preceded in death by her parents, Vitus and Amalie Fleischmann, and siblings Horst Fleischmann and Margarethe Wirth. She is survived by her daughter, Leila Lorenz of Silsbee, and granddaughter, April Campbell and her husband Devan, of Lumberton. Born on June 9, 1950 in Mainsondheim, Germany, Ilse upheld a long and successful career and a life filled with many lifelong friendships over the years. She became a single parent to an only daughter, although with an abundance of help from close family. Later in life, Ilse would take trips to America to visit with her daughter once married and moved away, and eventually her grandchild. Upon retirement she chose to migrate to America where she could live out the rest of her life doing her favorite thing, spending time with her precious family. Nothing put a bigger smile on her face than the achievements of her only grandchild. Ilse also enjoyed baking in her spare time and many shopping trips with her daughter, and later on, her granddaughter. She was a strong spirited individual and a joy to be around. She will be greatly missed by those who loved her most.

Ilse’s wishes will be honored in that there will be no services held. Her cremation arrangements were handled through Broussard’s Crematorium, Beaumont, under the direction of Broussard’s, 1605 North Major Drive, Beaumont. 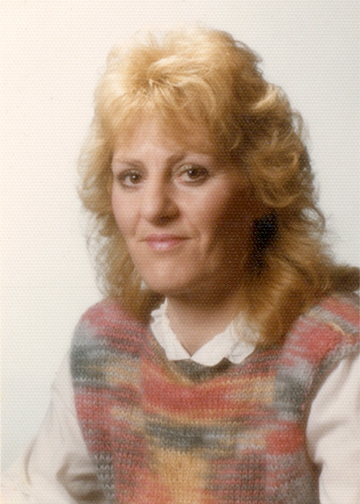