Denzil enjoyed duck hunting and fly fishing with his close friends, some from childhood. He was the last soul of this very special group of friends and always spoke fondly of those times peppered with many humorous misadventures. He especially enjoyed duck hunting Willow Slough with his three sons. In his later years, he made Jasper his hub and enjoyed traveling, fishing, investing, antiquing and small-town life making many friends.

He was preceded in death by his brother, Ogden Robertson; and great-grandson, Julian Owens-Miller.

The family would like to give a very special thanks to his Jasper friends John and Bonnie Derkits and his caregivers at Buckner Calder Woods who took compassionate care of him, Damiana Reed, Brandi Wilson, Roxie Martin, Deborah McAdams, Betty Edwards, Terry Cornelius and Ethel Griffin.

Cremation arrangements for Mr. Robertson will be handled through Broussard’s Crematorium, Beaumont, under the direction of Broussard’s, 1605 North Major Drive Beaumont.

In lieu of flowers, memorial contributions in his name can be made to Trinity Episcopal Church, 800 North Main Street, Jasper, Texas 75951. 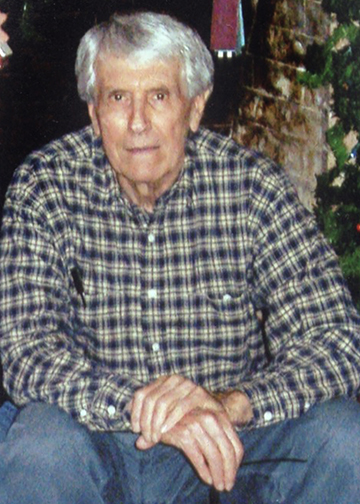