J.W. Stewart, 95, of Port Neches, passed onto his new heavenly home Tuesday, January 11, 2022, at Baptist Hospital of Southeast Texas, Beaumont. He was born September 7, 1926, in Gainesville, to Sadie and John Stewart. Mr. Stewart was a United States Army veteran.

J.W. was an only child and he grew up in the same family home as his father. He graduated from Gainesville High School in 1943. After graduating he moved to College Station and became an Aggie which was a great accomplishment for him and his family. J.W. proudly wore his Aggie ring daily. He was in the class of ’47 although due to his service in the United States Army he returned and graduated with class of ’49.

J.W. was a chemical engineer major and was also an officer in the Corp of Cadets at Texas A&M. He met Raenell Hudspeth, his future wife, at the Gainesville hospital where she worked. They married February 17, 1951, in Era and immediately moved to Port Neches. He later became a graduate of the Executive Development Program at Cornell University Graduate School of Business.

J.W. began working at Texas US Rubber Company which later became Ameripol Synpol. He was the production superintendent and an assistant plant manager for many years until his retirement. Upon retirement, J.W. and Raenell enjoyed traveling, playing golf, and dedicating their time and service at First Baptist Church, Port Neches.

He is survived by his daughter, Paula Pratt and husband, Sam, of Fannett; grandchildren, Allison Pratt, of Fannett and Megan South and husband, Brandon, of Midland; great-grandchildren, Jude and Clara South; nephew, Bill Hudspeth and wife, Karen, of Gainesville; and nieces, Debbie Powell, of San Antonio and Kim Martin and husband, Charles, of Frisco.

He is preceded in death by his parents, Sadie and John Stewart and wife of sixty-one years, Raenell Stewart.

A gathering of Mr. Stewart’s family and friends will begin at 11:00 a.m., with his funeral service at 12:00 p.m., Saturday, January 15, 2022, at First Baptist Church, 1900 Magnolia Avenue, Port Neches. His interment will follow at Oak Bluff Memorial Park, Port Neches.

In lieu of flowers, memorial contributions may be made to The Arc of Greater Beaumont, www.arcobmt.org, 4330 Westridge Lane, Beaumont, Texas 77706 which is a nonprofit organization for persons with development disabilities that his granddaughter, Allison, is active in or to First Baptist Church, 1900 Magnolia Avenue, Port Neches, Texas 77651. 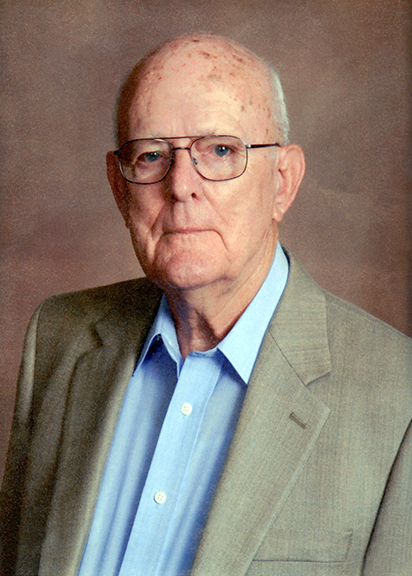 Paula and Sam,
We are sorry for this difficult time of bereavement. Your dad was absolutely an amazing man that Bud and I had the privilege to spend a little time with at Buddy race a few years back.

Love to your family.
Bud and Donna Parks

Dear Paula and family. So sorry to hear of your Dads passing. Bob enjoyed working all those years with Jay at the rubber plant and especially playing weekly golf after their retirement. We also enjoyed all those years being neighbors to your Mom and Dad. They were great Christian people. Jan and Bob Alexander

Dear Paula & Family,
Sending thoughts and prayers to the family, in the loss of your sweet Dad. Prayers for God’s love, peace, and comfort to each of you. I know that he’ll be greatly missed.🙏🏼❤️
Thelma Smith