Dr. Bond graduated from Lehigh University with a Geophysics degree and worked for Gulf Oil. He met his wife, Nancy, in Fort Worth, and they married in 1959. He then returned to the University of Pennsylvania for medical school in 1959 earning a degree as a Hematologist Oncologist. Dr. Bond made numerous contributions to the medical field and was well known and highly respected in the medical community. He practiced in Bryn Mawr, Pennsylvania, for 40 years, before retiring to the Pocono Mountains until 2014 when he moved to Beaumont. His whole life he was an avid sportsman and nature lover. He continued downhill skiing, tennis, bowling, golfing, and hiking well into his seventies.

He is preceded in death by his parents and siblings, John Henry Bond, Jr. and Beverly Bond Spaulding.

His cremation will be handled through Broussard’s Crematorium under the direction of Broussard’s, 1605 North Major Drive, Beaumont. 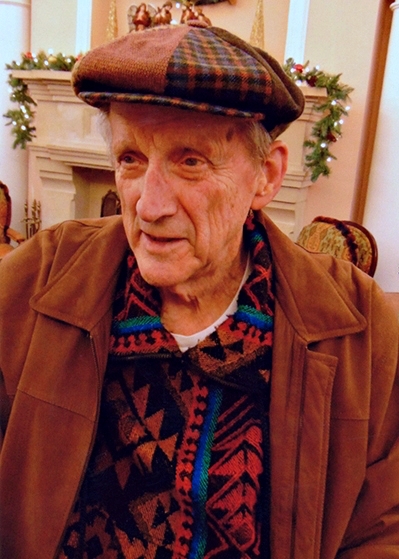 Dad: we all loved you so very much and are incredibly proud of the man you were. You accomplished more and helped more people than seems humanly possible, and yet you did it superbly! Your quick wit, inquisitive and compassionate nature will be missed every day but you will always live on in our hearts, souls and minds! I love you Dad, forever!

So very sorry for your loss. He was a wonderful man. Praying for you all for comfort