Survivors include her brother, Robert DeYoung, of Hamshire; and numerous nieces and nephews.

A gathering of Mrs. Kunefke’s family and friends will begin at 1:00 p.m., followed by her funeral service at 2:00 p.m., Friday, February 28, 2020, at First Baptist Church of Hamshire, 25304 Highway 124, Hamshire. Her interment will follow at Fairview Cemetery, Winnie, under the direction of Broussard’s, 1605 North Major Drive, Beaumont. 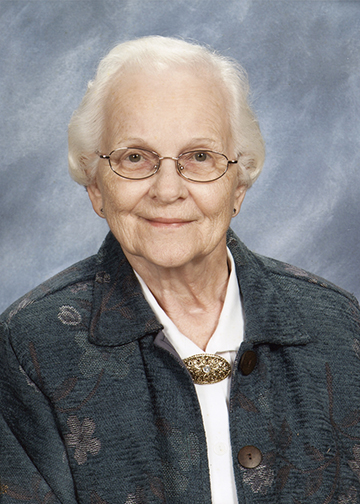 You were always the most kind hearted person and I enjoyed our conversations. I loved that you were my family. You will be truly missed by so many. Rest easy Aunt Net.