Memorial contributions can be made to Julie Rogers Gift of Life, 2390 Dowlen Road, Beaumont, Texas 77706. 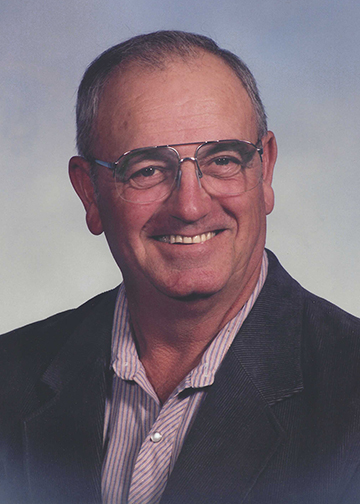 Corky and family so very sorry to hear of your dad’s passing. Keeping you all in my thoughts and prayers