Jerry Donlen Shaw passed away on February 14, 2022, at the age of 76, in Beaumont, Texas. His battle with Alzheimer’s in recent years showed his courage in facing life challenges with a determination to contribute to others participating in a Dementia Study at Baylor College of Medicine. Despite the frustration and hardship, Jerry completed the study and stayed strong until the end.

Jerry was born June 8, 1945, in Port Arthur, Texas, to John Robert Shaw and Geraldine Catherine Donlen. He graduated from Thomas Jefferson High School, and he attended University of Texas and later graduated from Lamar University. He was a systems engineer for IBM where he retired and promptly founded his own successful business for ten years.

He is preceded in death by his parents

Jerry had a generous heart, a wicked wit and a profoundly silly nature; an all-around great and goofy guy, especially with his grandchildren who affectionately called him “Pooh”. He enjoyed tennis and was an avid golfer but the place he most preferred in all the world was sitting in a tube floating down the Guadalupe River with his family and friends.

Special thanks to his loving care givers Kaeleah, Sunday, Sharon and Cassandra.

There will be no gatherings after Mass at this time, in order to allow the family time to grieve.

His cremation arrangements will be handled through Broussard’s Crematorium, Beaumont, under the direction of Broussard’s, 1605 North Major Drive, Beaumont. 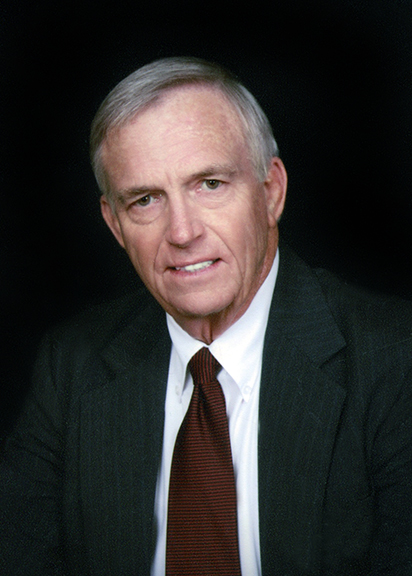 A true gentleman. Jerry, your volunteering at the Garth House made our day more enjoyable. Your smile and spirt were uplifting. May you you rest in peace.
The Garth House Staff

Jerry you left us way too soon. You were always a joy and fun to be with. What impressed me the most about you was your loyalty to GOD, Family and friends. You made Carol so happy, thank you for that. You are loved and will be missed by many. Love You Jerry

When I was very little, my Dad would play “You’ve Got A Friend” for me. As I got a little older I would sing it to him. It was the first of many songs he would bring into my life. We would listen to and sing many songs together, building his vinyl collection (and mine) and spending so much time together. He taught me to read, write and do math well before preschool, and never missed a ballet recital, play, musical, or performance. He is my first best friend, my role model, my hero. James Taylor’s music always brings me the memories of a wonderful, music-filled childhood, and the love of the one man I could always rely upon. I love you, Dad, more than you could ever know, and thank you for being the best daddy a girl could have. ❤️

Kelly,
My family has such great memories of hanging out with you guys when we were all much younger. Your Dad was such a great friend. He was always willing to help out whenever I needed him.
We did so many things together that we created a lifetime of memories. We share the sadness in his passing but rejoice that he is in a much better place and is reunited with his parents and other loved ones in a great celebration.
It was our honor to consider him one of our best friends. We are proud of your Dad and his life well lived.

Those we love don’t go away, they walk beside us every day, unseen, unheard, but always near, still loved, still blessed and very dear.
Until we meet again dear friend.