Jerry Louis Tantillo, 82, of Vidor, died on Saturday, October 23, 2021. He was born on November 2, 1938, in Beaumont, to Jeanie and Dominic Tantillo. Jerry worked for Dupont Sabtine River Works as an electronic technician from September of 1966 until his retirement in July of 2002

Jerry loved waking up early at his brother’s cabin to watch the sunrise. He was an avid hunter and fishermen. His granddaughters were their Poppy’s pride and joy.

Survivors include his loving wife of 52 years, Jackie Tantillo; children, Todd Tantillo and Tim Tantillo and his wife, Chelsey; granddaughters, Haleigh, MaKayla, and Emily; his brother, Donnie and his wife, Wanda; numerous nieces and nephews, and a host of other family friends.

Jerry is preceded in death by his parents; and aunt, Lenin Debner.

The family would like to give a special thank you to Trinity Hospice and nurses, Nisha, Tammy, Christy, and Dona. 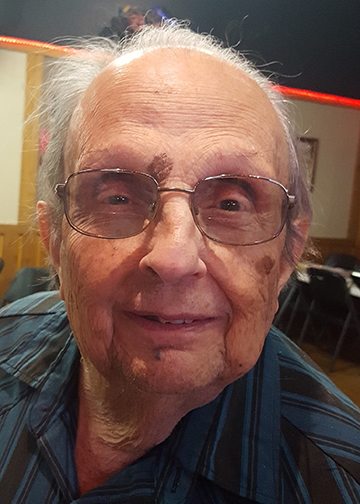 We are so sorry for your loss; Jerry was in my class at South Park High School

so sorry for your loss